There have been artists in many different eras that have made such a huge impact with their work that it has become timeless and a reference for other artists. Some of the most influential artists of all time are reviewed here.

A true trendsetter of his time and one that keeps inspiring artists to this day, Picasso was innovative and irreverent with a taste for living large. Perhaps his more wide-known style is Cubism, which ended up shaping the way many other artists back then went about creating their work.

There is hardly a person in the world that doesn’t know the name of Da Vinci and his famous work as a painter. Although his paintings are featured in art museums such as the Louvre in France, he was also a bit of an engineering genius ahead of his time by several centuries. There just isn’t anybody better to encourage you to innovate.

This artist is a true testament to the fact that something good can come out of a bad situation, as his most productive painting period came due to addiction and depression. Locked in his place and laying the canvas on the floor, he walked around it and let the house paint fall down to it. Truly an inspiration to look at during dark moments in life.

For a multi-disciplinary artist that is known worldwide and was proficient and unique, you have to look no further than this Italian man. His most prominent works are still available to be seen in his painting for the Ceiling of the Sistine Chapel, the Roman St. Pete’s Basilica which he built as an architect.

This painter produced highly popular work and his technique of using thick brushstrokes and preferring bright colors as a contrast to his darkened state of mind. His style has no shortage of followers and admirers, which would suit him right because he fancied himself a celebrity.

The impressionist known as Monet had a masterful way of playing with the light over landscapes. He left his mark to be seen in Pop Art and Minimalism art trends.

These artists’ work has transcended time and has even had an impact on modern history and modern art. For all of you young artists out there, you have these to look up to and draw inspiration from. 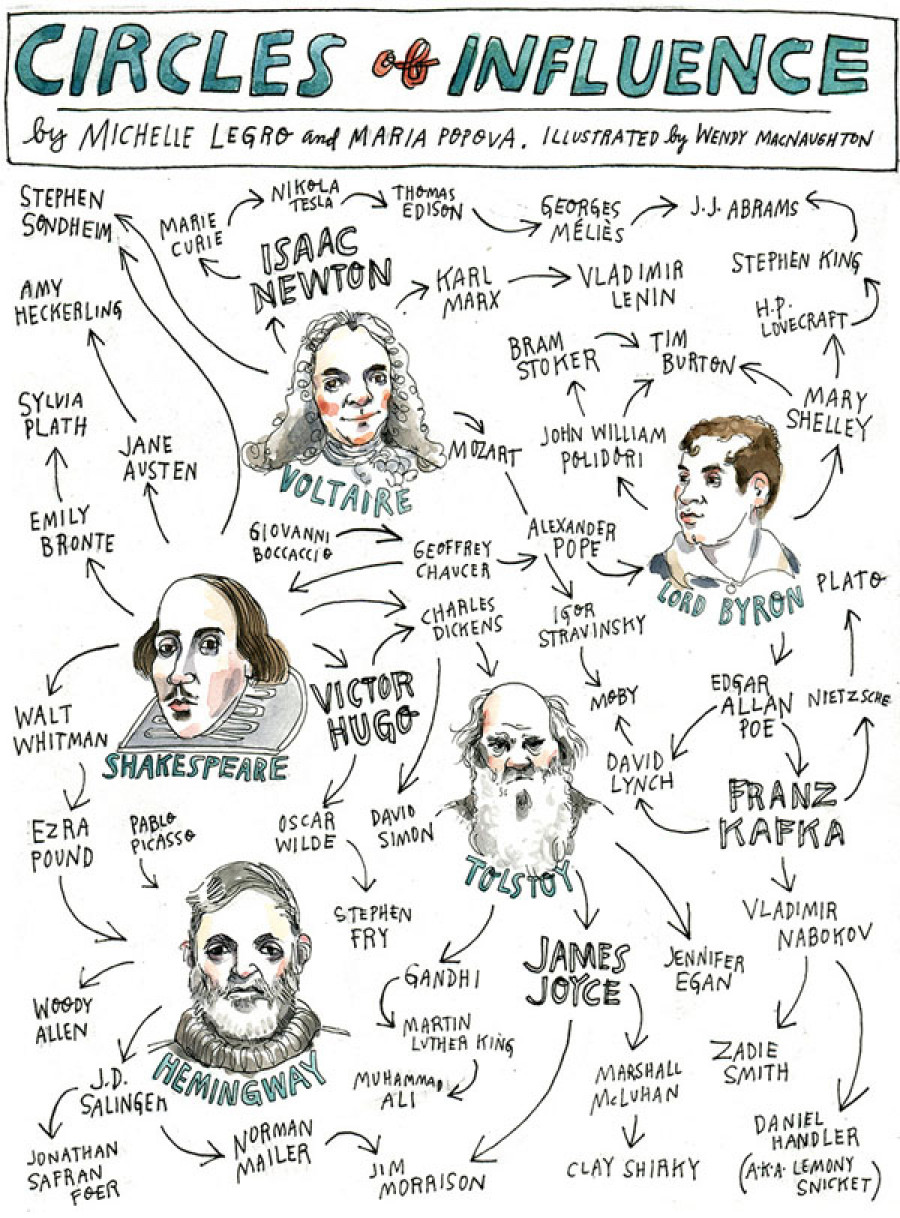 Organize an Art Exhibition – 5 Things to Do